The Mondavi family may have been in the wine game for more than a century, but they just proved they can certainly move with the times. The fourth generation of winemakers has announced they will now accept cryptocurrency in the sale of their high-end Napa Valley wines.

The Mondavi sisters—Angelina, Alycia, Riana, and Giovanna—spearheaded the move and appear to be the first vintners in the valley to embrace the digital payment.

The Mondavi’s Napa roots stretch all the way back to 1943 when Peter and Robert Mondavi convinced their father, Cesare, to buy what was then the historic Charles Krug winery for $75,000. The brothers set about producing wines that subsequently helped establish California as the country’s premier wine-growing region. Their successors—a quartet of formidable women—have continued that legacy while adding their own contemporary flair.

The foursome launched Dark Matter Wines in 2005 and purchased Aloft Wine in 2017.

The foursome launched Dark Matter Wines in 2005 and purchased Aloft Wine in 2017. Both brands are now offering a limited number of three-packs (roughly $600 a pop) to customers wishing to pay in Bitcoin, Ethereum, Litecoin or even the meme-originated Dogecoin.

“Innovation has always been a key element of our family’s involvement in the wine industry—this is just the next step to expand our 100 percent female-owned and operated company to a global audience while diversifying beyond the US dollar,” Giovanna Mondavi, co-proprietor and brand ambassador, said in a statement. 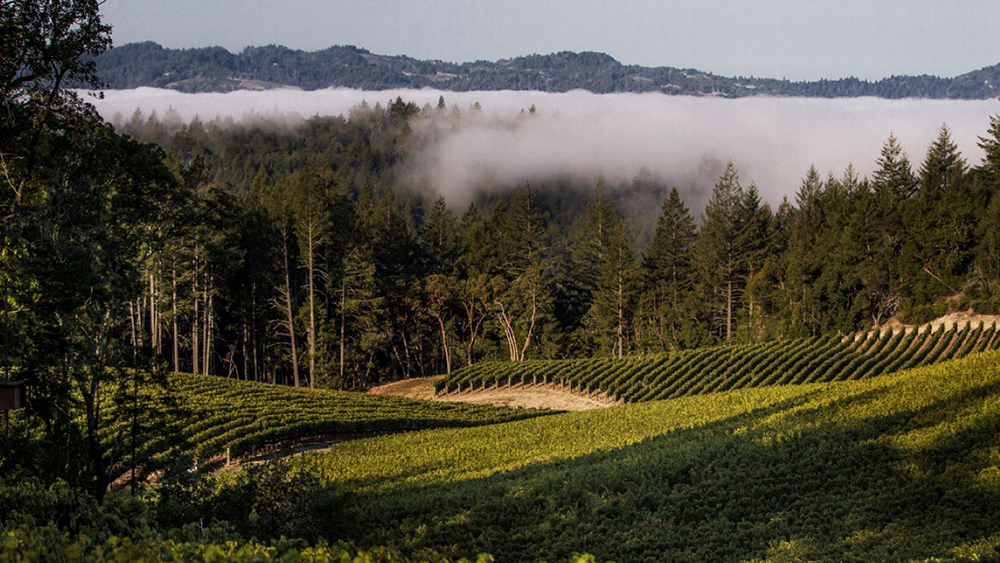 To assist with implementing the new technology, Alycia Mondavi consulted with one of the family’s long-time collectors and friend, Jon Geenty, who also happens to be a data scientist (read: crypto pro) at Coin Metrics. With his expertise, the sisters have been able to turn the digital currency into just one more form of payment for their coveted varietals.

“What initially started as a family dinner conversation talking food and wine, quickly turned to offering wine for crypto,” adds Alycia Mondavi, CEO and co-proprietor of Mondavi Sisters’ Collection. “Having figured out the regulatory and technological challenges, we are very excited to be leading the way in such a competitive industry.”